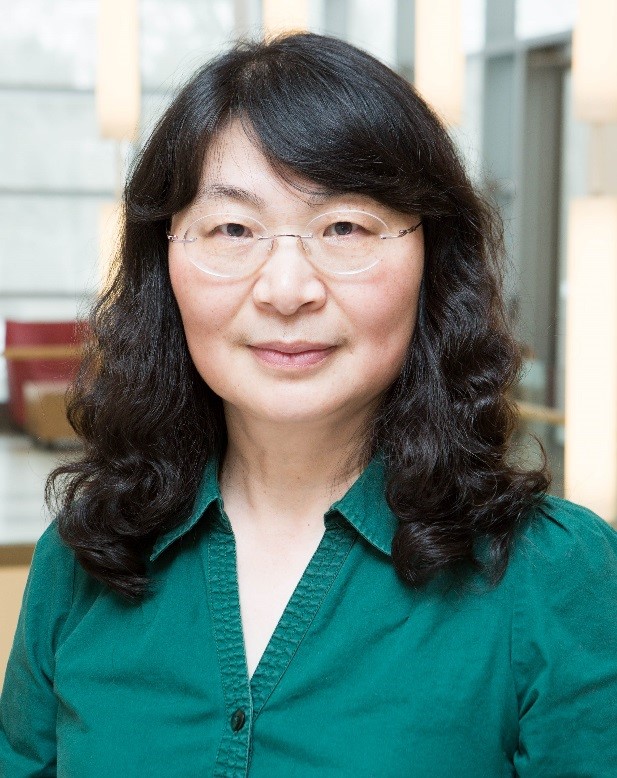 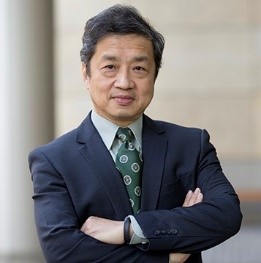 Keynote Title: On Optimal Partitioning and Scheduling of DNNs in Mobile Edge/Cloud Computing

Abstract: As Deep Neural Networks (DNNs) have been widely used in various applications, including computer vision on image segmentation and recognition, it is important to reduce the makespan of DNN computation, especially when running on mobile devices. Offloading is a viable solution that offloads computation from a slow mobile device to a fast, but remote edge/cloud. As DNN computation consists of a multiple-stage processing pipeline, it is critical to decide on what stage should offloading occur to minimize the makespan. Our observations show that the local computation time on a mobile device follows a linear increasing function, while the offloading time on a mobile device is monotonic decreasing and follows a convex curve as more DNN layers are computed in the mobile device. Based on this observation, we first study the optimal partition and scheduling for one line-structure DNN. Then, we extend the result to multiple line-structure DNNs. Heuristic results for general-structure DNNs, represented by Directed Acyclic Graphs (DAGs), are also discussed based on a path-based scheduling policy. Our proposed solutions are validated via testbed implementation.

Biography: Jie Wu is the Director of the Center for Networked Computing and Laura H. Carnell professor at Temple University. He also serves as the Director of International Affairs at College of Science and Technology. He served as Chair of Department of Computer and Information Sciences from the summer of 2009 to the summer of 2016 and Associate Vice Provost for International Affairs from the fall of 2015 to the summer of 2017. Prior to joining Temple University, he was a program director at the National Science Foundation and was a distinguished professor at Florida Atlantic University. His current research interests include mobile computing and wireless networks, routing protocols, cloud and green computing, network trust and security, and social network applications. Dr. Wu regularly publishes in scholarly journals, conference proceedings, and books. He serves on several editorial boards, including IEEE Transactions on Mobile Computing, IEEE Transactions on Service Computing, Journal of Parallel and Distributed Computing, and Journal of Computer Science and Technology. Dr. Wu was general co-chair for IEEE MASS 2006, IEEE IPDPS 2008, IEEE ICDCS 2013, ACM MobiHoc 2014, ICPP 2016, and IEEE CNS 2016, as well as program cochair for IEEE INFOCOM 2011 and CCF CNCC 2013. He was an IEEE Computer Society Distinguished Visitor, ACM Distinguished Speaker, and chair for the IEEE Technical Committee on Distributed Processing (TCDP). Dr. Wu is a Fellow of the AAAS and a Fellow of the IEEE. He is the recipient of the 2011 China Computer Federation (CCF) Overseas Outstanding Achievement Award. 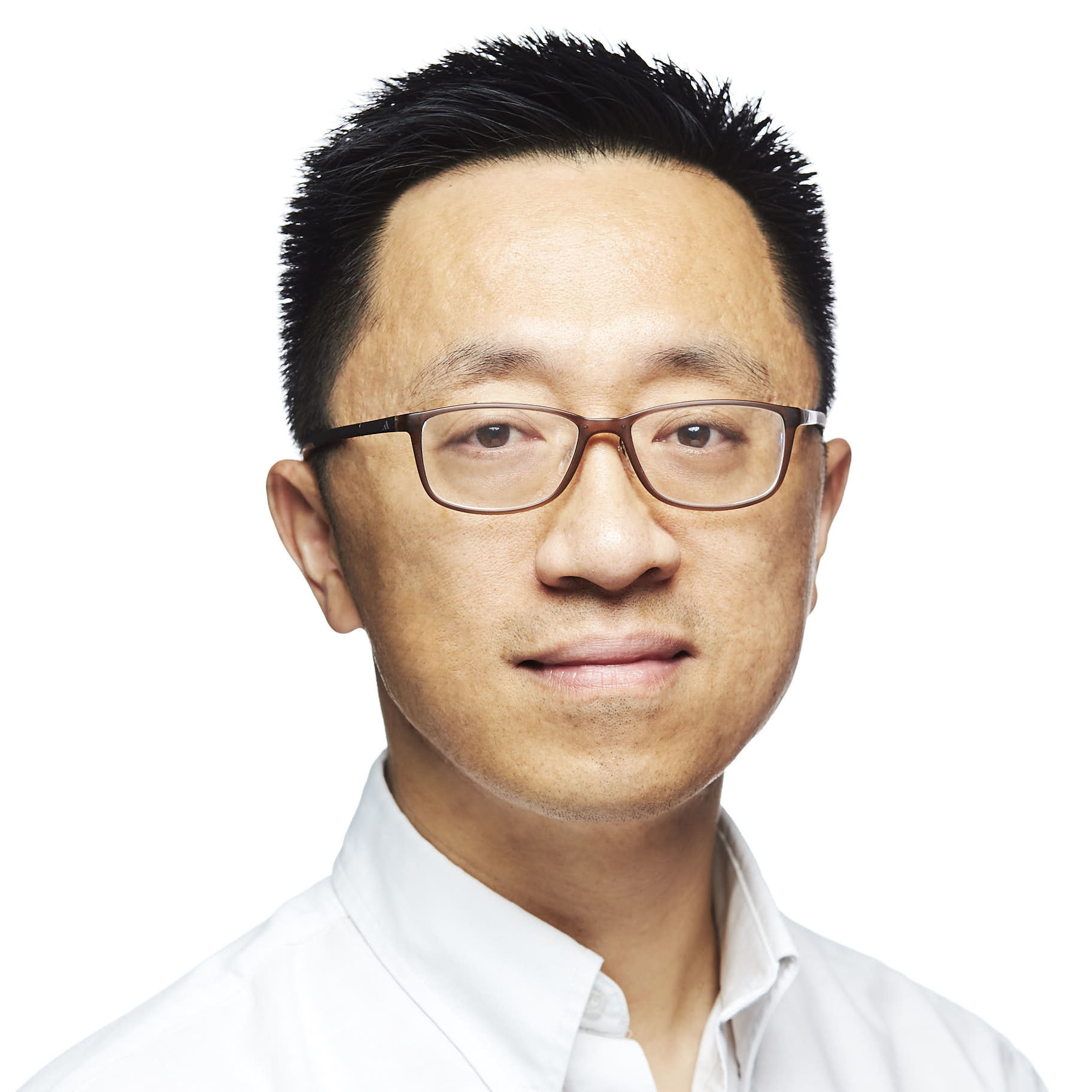 Towards the Acceleration of Enterprise AI

Abstract: As much as enterprises are eager to embrace AI to innovate products, transform business, reduce costs, and improve competitive advantages, they find it very difficult to productionize AI and realize its value. Despite a good number of AI pilot projects for evaluation purposes, only a small portion of those have turned into revenue-bearing production. Some industry analysts have pegged the enterprise adoption of AI at less than 20%, and the world is still far away from AI democratization. Surprisingly, difficulties with productionizing AI have little to do with core machine learning algorithms and techniques. Instead, they have a lot to do with the huge leap required from the development of machine learning prototypes in lab settings to the development of large-scale enterprise-grade AI systems. In order to adopt AI at scale and minimize time to value, enterprises must solve problems in a wide variety of areas including infrastructure, data, skills, trust, and operationalization. That, in turn, opens many opportunities for research innovations. In this talk, I will discuss the current state of enterprise AI and sample the associated technical challenges. I will also present some research directions that will advance the state of the art and help unlock AI’s potential to businesses and society.

Biography: Hui Lei is Vice President and CTO of AI and Data Infrastructure at Futurewei Technologies. Previously he was CTO of IBM Watson Health Cloud, an IBM Distinguished Engineer, and an IBM Master Inventor. He has been offered honorary appointments of Visiting Professor or Adjunct Professor at Sun Yat-set University, The Hong Kong Polytechnic University, Huazhong University of Science and Technology, Fudan University, and Hong Kong University of Science and Technology. He is a Fellow of the IEEE, a member of the IEEE Computer Society Golden Core, a past Editor-in-Chief of the IEEE Transactions on Cloud Computing, a past Chair of the IEEE Computer Society Technical Committee on Business Informatics and Systems, and an inventor of over 90 patents. He has been recognized with the Edward J. McCluskey Technical Achievement Award for "pioneering contributions to scalable access to real-world data." He received the B.S. degree from Sun Yat-sen University, an M.S. degree from New York University, and a Ph.D. degree from Columbia University, all in Computer Science.